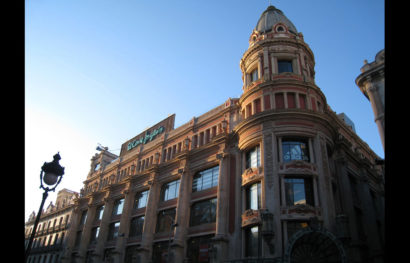 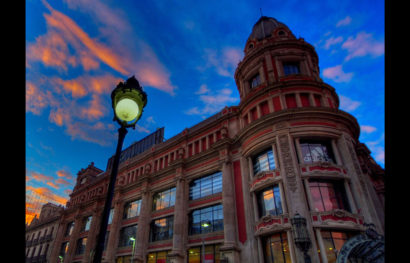 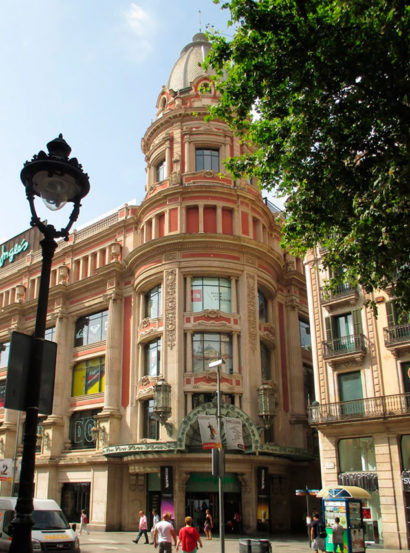 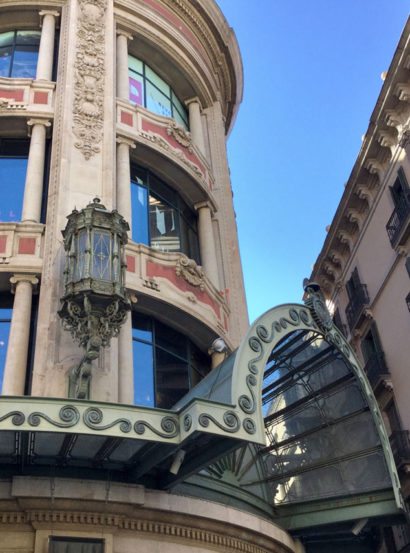 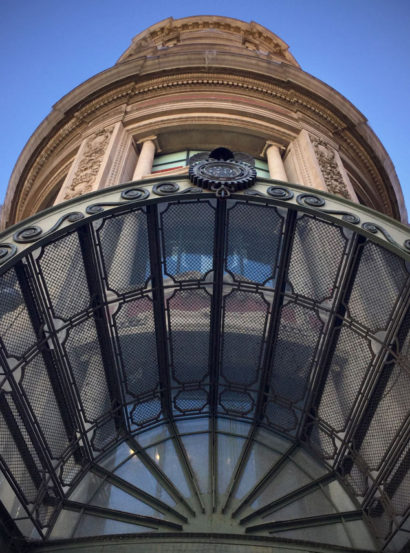 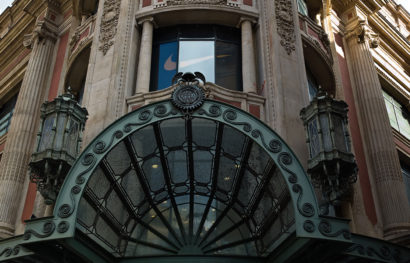 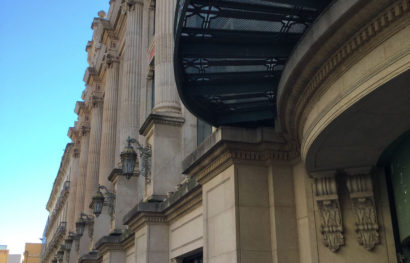 This has been the second major restoration, since the architect Arnald Calvet built the headquarters of Can Jorba, in two phases, between the years 1926-32. With our intervention, we wanted to return to the exterior of the building its initial character: re-interpreting the corrugated marquee of the corner with the emblem of the Casa Jorba and the label on the deck, and recovering the architectural rhythm of the basses that had been Transformed into shop windows. We have also allowed us some liberties regarding respect for the original work: stucco brown the most neutral architectural elements, to highlight the decorative elements, and to change the position of the sculptural group that emphasizes one of the entries, to place it on the new position of the same. We have also reorganized the uncontrolled constructions that appeared on the deck over time, we have knocked down those built too close to the facade, and we have regularized others of very capricious geometry. We also have covered all the remaining volumes, with a few pieces of stoneware relief that confer to these constructions on the deck a certain mansard air.