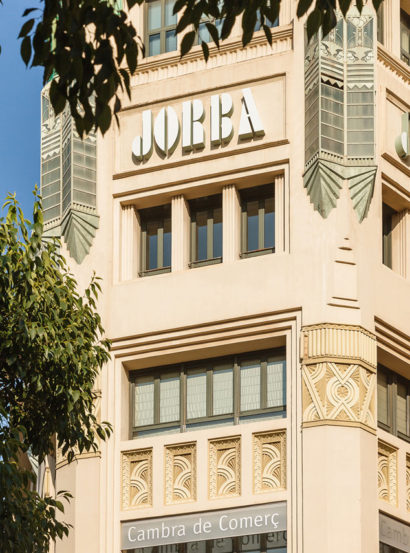 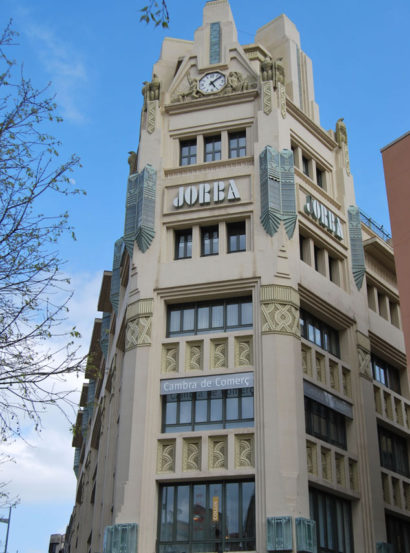 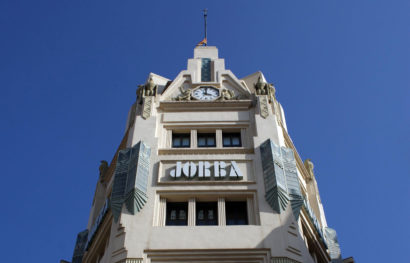 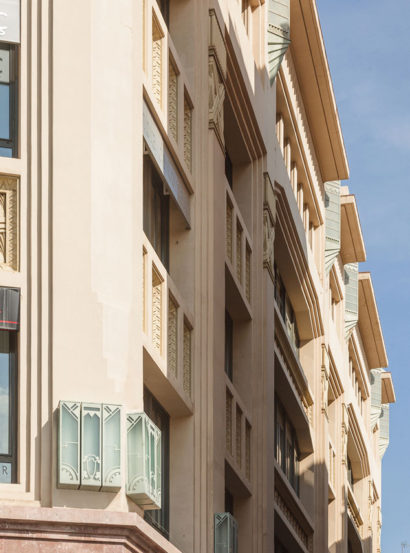 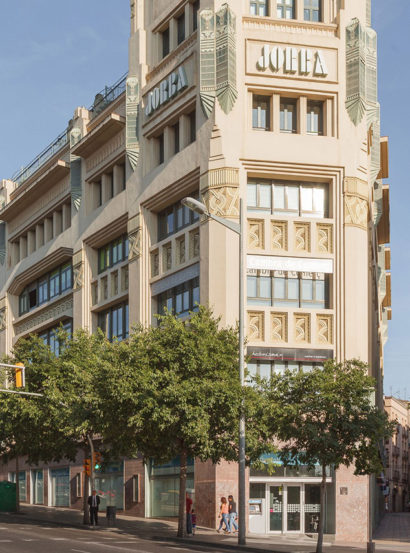 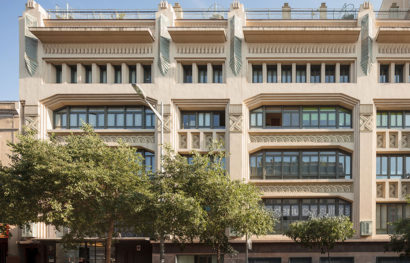 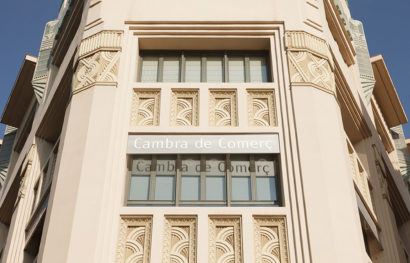 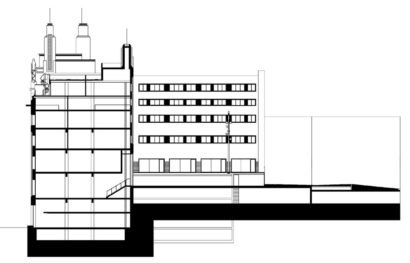 By chance, almost simultaneously, we received in our study, the commission to rehabilitate the two former department stores Jorba: Barcelona and Manresa. And both originally designed by the architect Arnald Calvet. Restorations are usually pleasant works by all things involved. The passing of time facilitates the attentive observer to highlight the elements that have aged well from those who have not been able to resist the passing of time. A good deal of the work is already done, and one only has to intervene on obsolete parts. Thanks to the volumetric interest of ornamental trim and “art deco” graphics of the opaque elements of the facade, to which must also be added the historical reasons of commercial avant-gardism of the Jorba stores, this building has managed to become and remain as one Of the graphic symbols of Manresa. This aspect, which we want to maintain and even reinforce by introducing notes of color in the bas-reliefs that adorn the opaque parts of the facade to which we have referred before. To approach the first pedestrian floor, we took advantage of the steep slope of the street of the Wall, to open a new portal of larger dimensions, protected by a canopy.