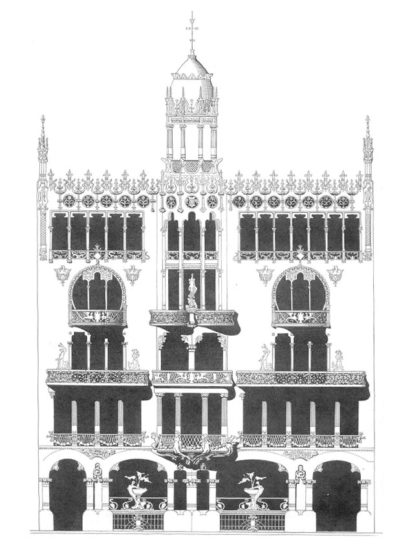 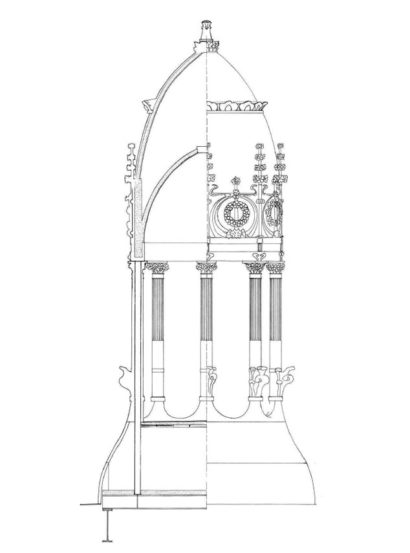 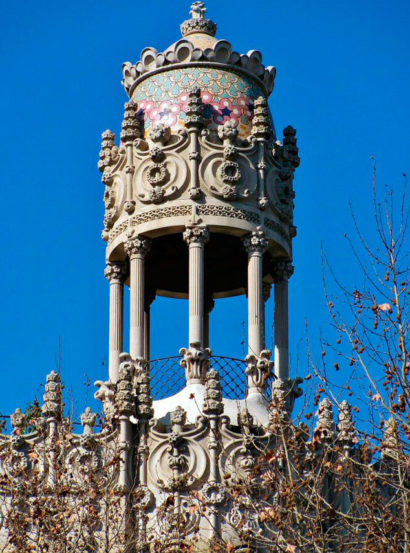 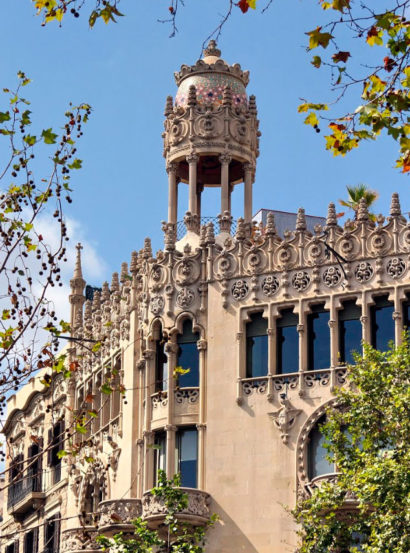 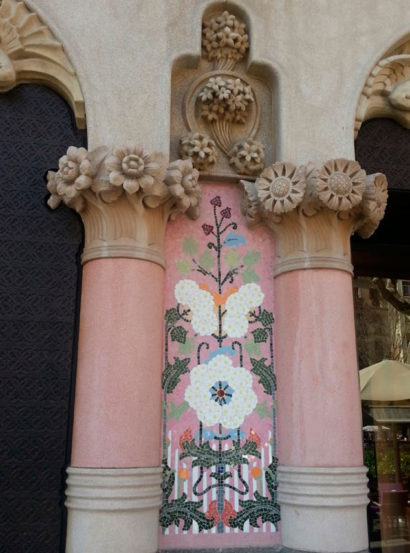 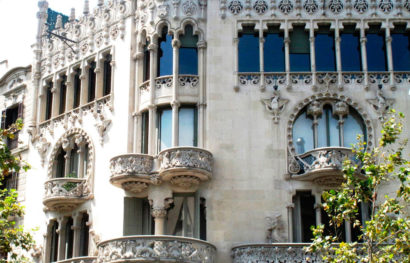 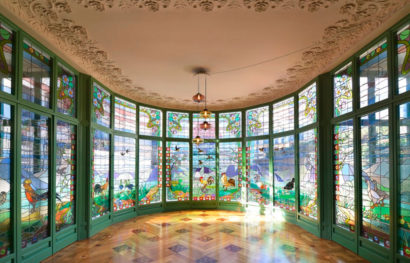 In number 35 of the Paseo de Gracia was located the House Rocamora. In 1903 the new owner of the building, Mrs. Francesca Morera and Ortiz commissioned Montaner to build a new building. In 1906 the City Council awarded the work as the best built the previous year. The building remained unchanged until 1937, when the chapel that crowned it was demolished, being damaged by the “facts of May” of 1937. Subsequently there was on the ground floor of the building, the mistake made by the Decorator Juan Ferrer, resident in Madrid, although the legalization of this was carried out by Duran i Reynals, thus becoming involved in the sad story. When acquiring the Mutual Legal Assistance in 1986, this building, together with Óscar Tusquets, entrusts us with the interior and exterior restoration of the building, as well as the adequacy for offices, with all the requirements when it comes to installations, which are indispensable in actual times. The work is developed in two phases, affecting the first in the upper floors and the second in the commercial ground floor, including the rebuilding of the facade.