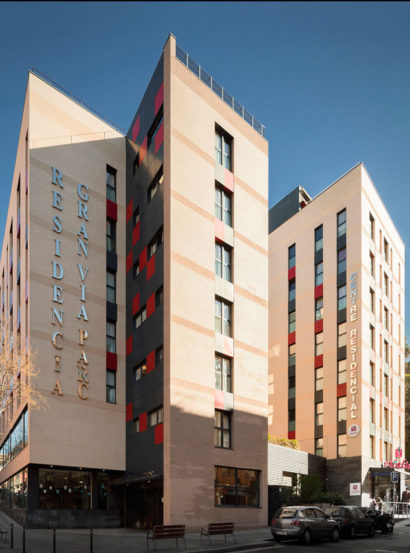 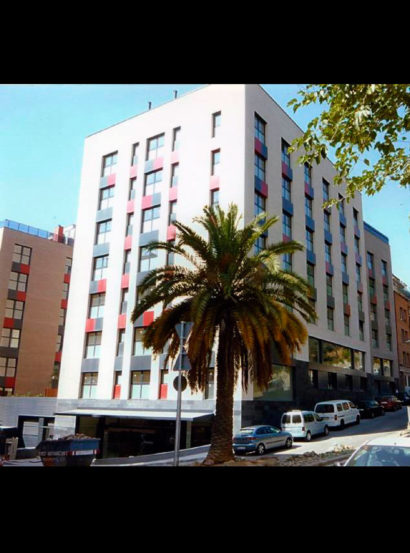 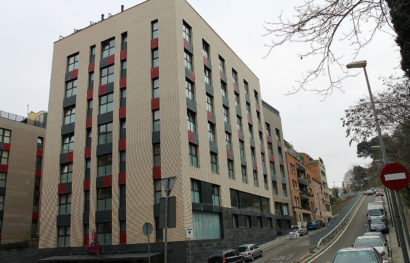 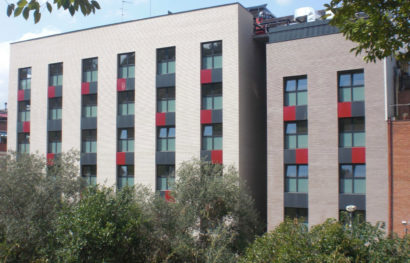 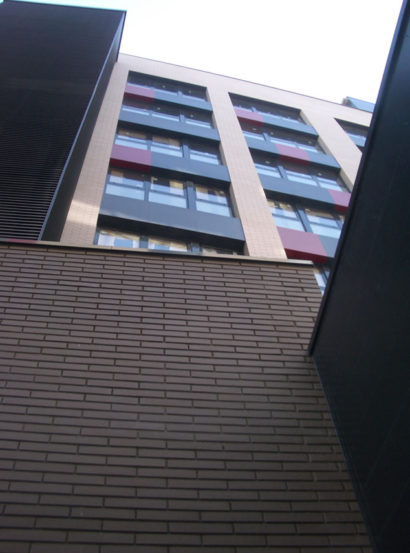 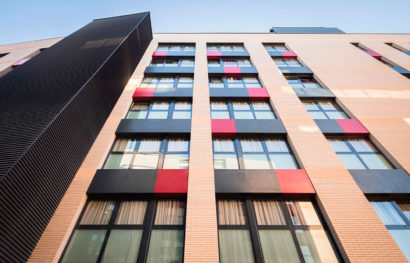 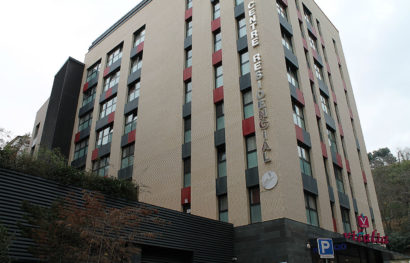 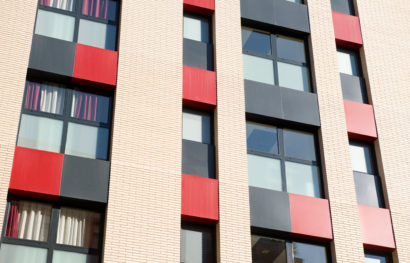 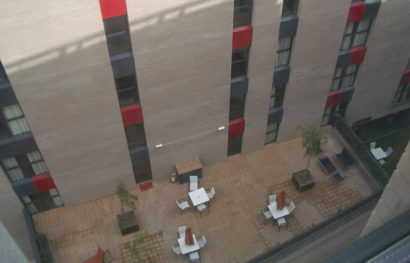 The present functional program is based on the initiative of the current landowner to develop the forecasts of P.G.M specifying a proposal to build equipment for the elderly. Initially it was thought of a complex formed by an assisted residence and protected apartments. This idea, developed at the preliminary draft level, was presented to the Technical Services of the District of Sants-Montjuïc, who thought more advisable to opt for the use of geriatric residence avoiding the apartments. In subsequent discussions with the Technical Services of the Planning Unit and the Sants-Montjuïc District itself, a proposal was made that would account for the use of a geriatric residence with a student residence in the use of equipment. Evidently separate pieces clearly differentiated, within the same lot. The project develops a geriatric residence and a residence for students with car parks, differentiated in two independent buildings and united to each other only formally at the level of the plinth, in which the functions of common spaces of both buildings are developed.