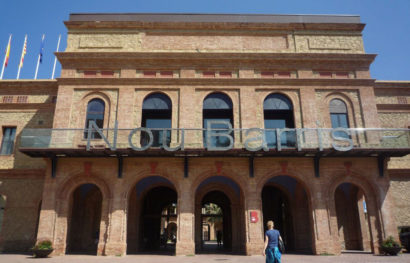 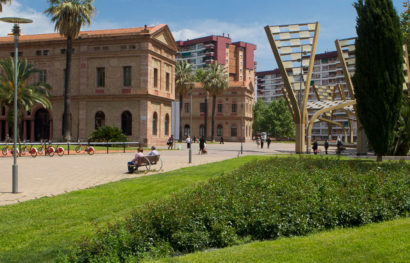 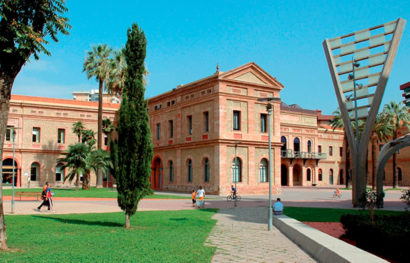 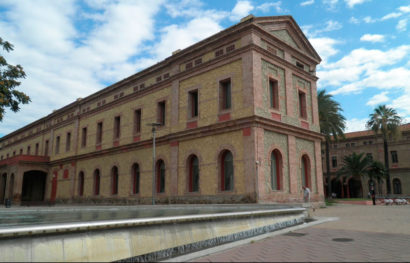 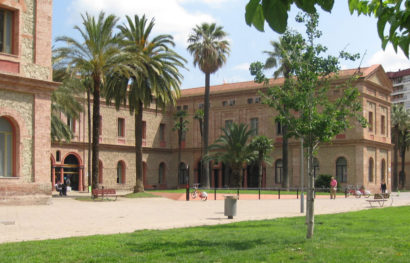 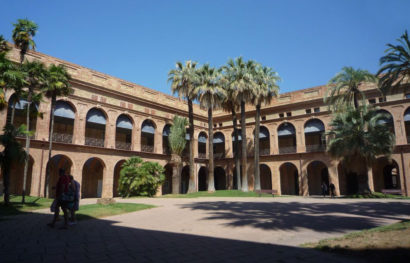 Basically because of a resource economy, our attitude towards this task was to respect the interventions already made to the maximum, and only to intervene on the already rehabilitated parts by: arranging the facilities, improving and completing the signaling and intervene in its external expression proposing a unitary treatment for the facades of the whole. However, our study placed a special emphasis on creating a symbol for the neighborhood and focusing on the functioning of the municipal offices in the central courtyard so that they alternate with bars, stationery, auto banks, etc. to facilitate administrative tasks to citizens and at the same time make them more friendly. The exterior façades were cleaned by removing all kinds of installations attached to them, plugging holes through which they had introduced new beams, eliminating autonomous and later air conditioning units, painting them with silicate paints of two different colors to distinguish between the walls and The moldings.